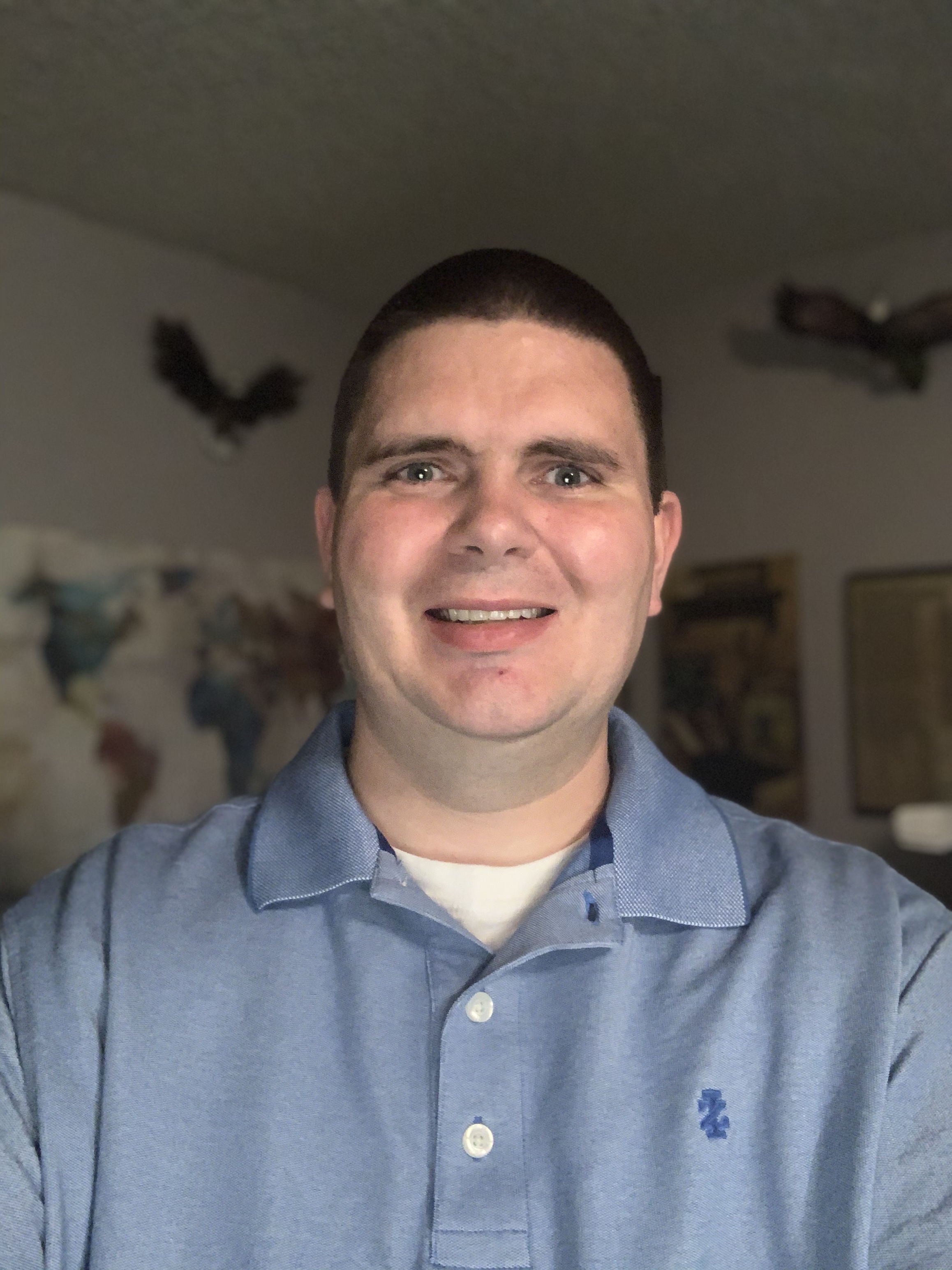 Anthony has been in the web development realm since 2007. Having a Bachelors of Theology in Missions, which is uncommon in this field, he has received no formal education for Computer Science. He has learned most things the hard way which sometimes has its benefits. Anthony’s passion has brought him to developing a web application serving Churches, Missionaries, and other ministries. Having arrived at a crossroads where relational databases were not able to handle their workflow, they decided to use Dgraph being an early adopter of the GraphQL endpoint and Slash.

by Anthony Master
The first in a 4-part series by community author Anthony Master. Authentication, Authorization, Access Control… there is just so much going on that it can seem impossible to put it all together.