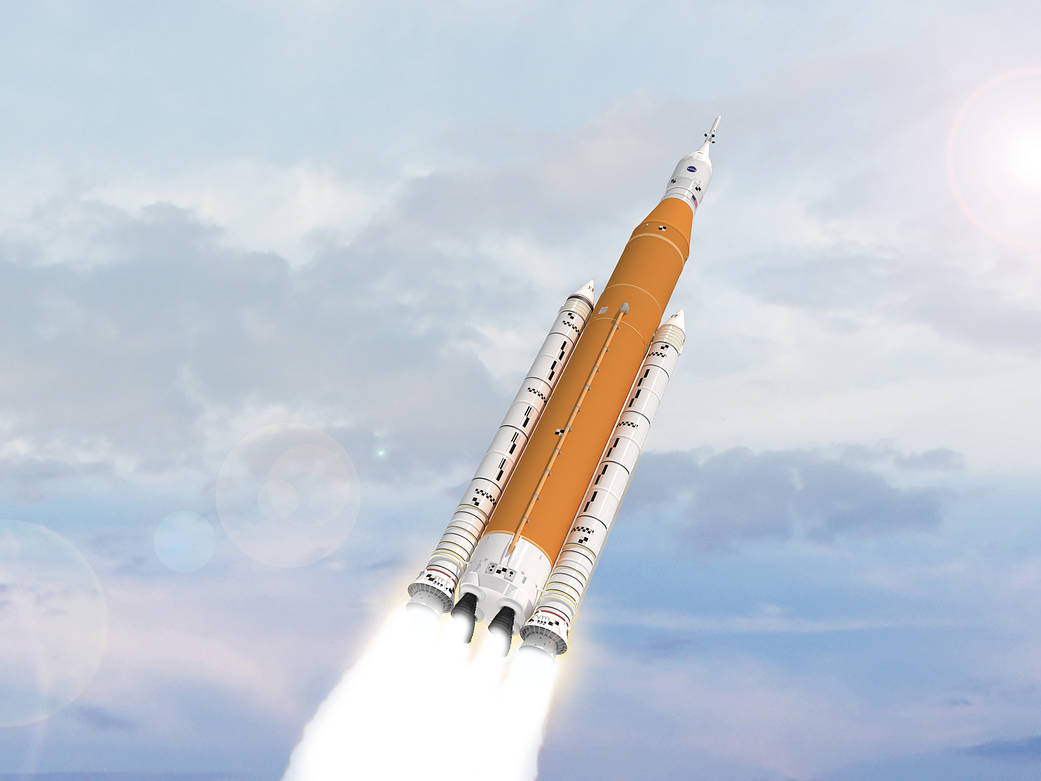 Dgraph is the world's only native GraphQL database. We now have got fantastic GraphQL support and a serverless GraphQL platform, Slash GraphQL, all backed by an open source graph database. So, we're updating our naming a bit to help our growing user base to understand our products.

Dgraph's query language has always been GraphQL-like, but, in order to support the features to query a graph database we've extended and enhanced that langauge.

We called our graph query langauge GraphQL+-, which was born as a fork of GraphQL back in 2016 when we were asked to support features like Transactions, Upserts, Group By, Facets and others. These features are not possible natively with GraphQL. So, we took the GraphQL spec and modified it to make it a complete Graph query language.

Since then, a lot has changed, and we now also support GraphQL natively. You can read more about our journey with GraphQL in a previous blog.

Based on community feedback, we have decided to rename GraphQL+- to Dgraph Query Language (DQL). There are multiple reasons for this change. Firstly, a new user can often get confused between the two while asking questions or looking for answers. Secondly, GraphQL+- is not very search engine friendly, because a user would often be redirected to links belonging to GraphQL instead. It's also difficult to type, so we wanted to make it shorter and simpler. We even conducted a poll and 74% of our community voted for DQL.

Going forward, that means you can now look at Dgraph's supported query languages as follows:

Of course, you can use the two together in the one app so that your GraphQL app is backed by whatever graph power you need. That's the best of both worlds: the ease of building GraphQL apps with Slash GraphQL while knowing that if you need to dip deeply into your graph, DQL is there for you.

If you aren't already building apps with Dgraph or Slash GraphQL, you can learn more about it in our docs on Getting started with GraphQL, or Getting Started with DQL.

Top image: NASA’s Space Launch System (SLS) rocket soars to space in this artist concept depicting the Block 1 crew vehicle configuration launching to space. SLS will be the most powerful and capable rocket ever built for deep space missions. 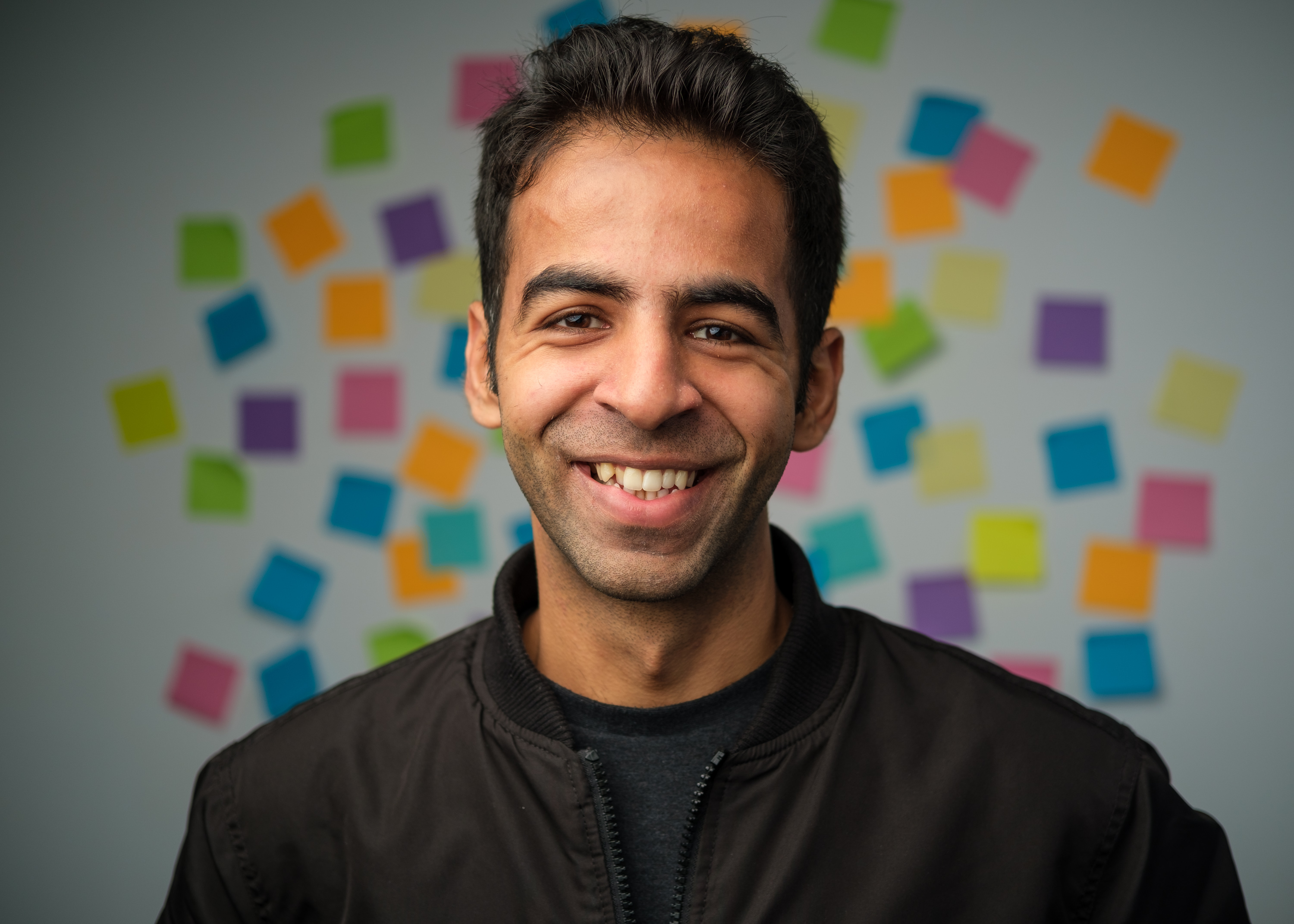 How to build a book review app with Svelte, urql and Slash GraphQL 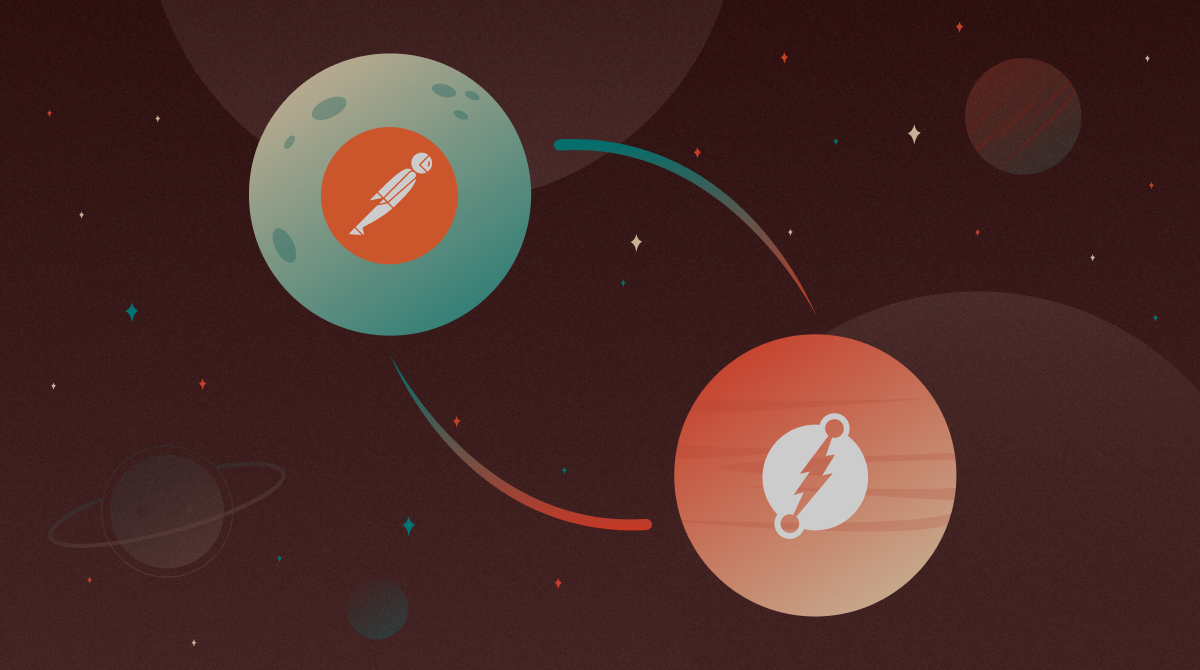